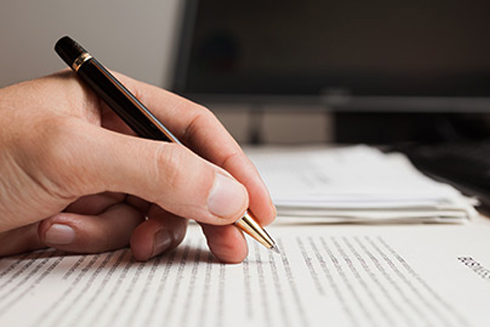 Copyright is the right given to the owner of an original work. This right can subsist in literary works such as books and computer software, musical works such as musical compositions, dramatic works such as plays, artistic works such as drawings, paintings and sculptures, sound recordings, films, broadcasts, cable programme and the typographical arrangement of published editions of literary, dramatic or musical works, as well as performers’ performances. Copyright works made available on the Internet are also protected.

Copyright is an automatic right. It arises when a work is created. Unlike other intellectual property rights such as patents, trademarks and industrial designs, it is not necessary to register a copyright in the Hong Kong, in order to get protection under the law of the Hong Kong. therefore, there is no official registry in the Hong Kong for registration of copyright works.

The types of copyright

Term of Protection for Economic Rights

Artistic works:
50 years after the death of the author.

Sound recordings:
50 years after it is made or (if released) its release.

Films:
50 years after the death of the last of the following to die:
(a) the principal director
(b) the author of the screenplay
(c) the author of the dialogue; or
(d) the composer of music specially created for and used in the film

Typographical arrangements of published editions:
25 years after its first publication

Copyright subsists automatically as soon as the copyright work is reduced to a material form.

There is no need to make an application for copyright, and there are no formalities such as registration, publication, or examination, nor are fees payable for the protection.